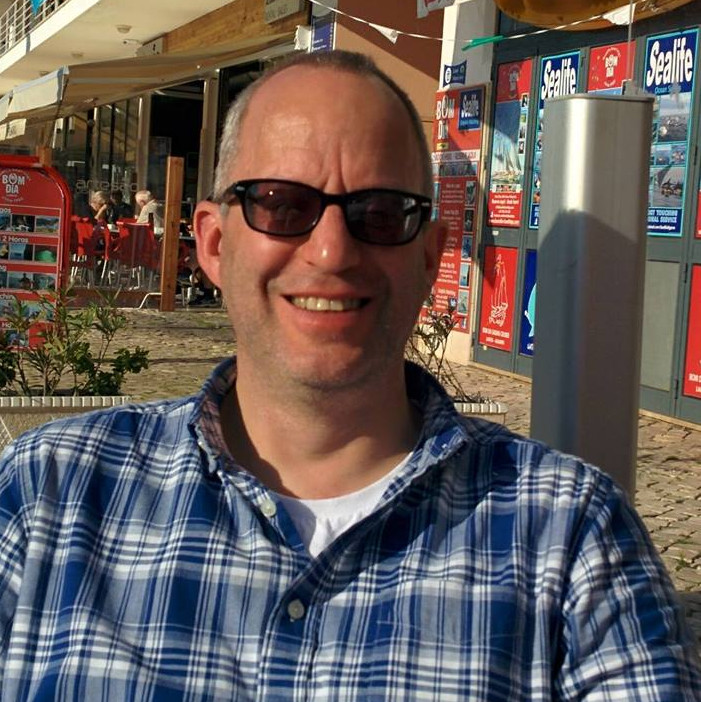 So, my current TGY-i6 radio has done sterling service. Much less battery changing required compared to my previous T6 that originally came with the Bixler3 and with the 10-channel firmware patch it’s been useful as well.

But. And there’s always a but; there are a few odd things, like one of the switches always adds throttle as if it was programmed with throttle-up for a helicopter. Which it isn’t. So I can’t use that switch. I guess a bug in the patched firmware.

That, and the fact there are only three mixers available makes it a tad awkward for multicopter and navigation use. Like being able to have six modes. I can have five but can’t quite coerce the limited mixers into doing what I need. Also, the killer is that although it has telemetry so I can for example have the flight-battery voltage on the display, you can’t set an alarm to warn you the battery is nearly exhausted. And we all know what happens when you look down to check something while flying…

So, upgrade time. I thought long and hard about a Taranis which is the go-to option for half of the world. I could have it delivered from the UK for about 200 quid. Tempting. Just not yet tempting enough.

Enter the Turnigy rebadge of the Flysky i10 radio. A touchscreen equipped true 10 channel radio with telemetry. With alarms. 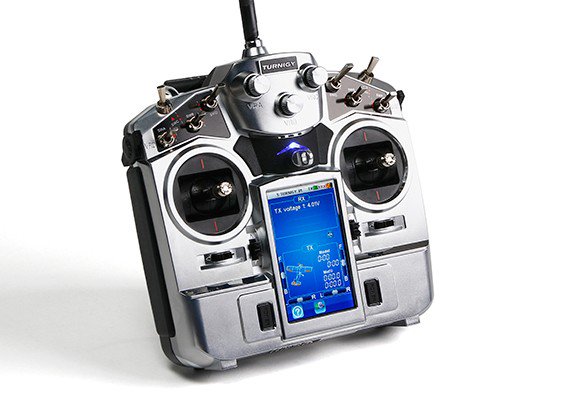 80 quid including LiPo battery, 10-channel receiver, voltage sensor, temperature sensor, optical and magnetic RPM sensor and even a trainer cable. Importantly for me, it uses the same receivers as the i6, so I don’t have to buy 12+ new receivers at 20 quid each.

Comments may take a minute or two to show.
Text only. No images.